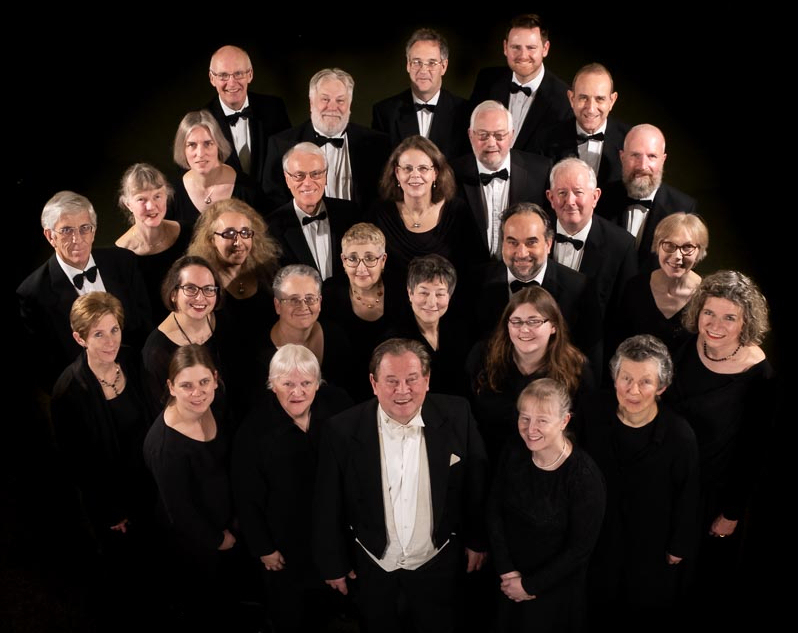 The choir consists of approximately thirty local singers of a calibre to provide its own soloists, interested in performing a wide range of music from the Middle Ages to the present day, including commissions and first performances. In 2014, the choir gave the world premieres of two works, one by Paul Patterson and another by Richard Bullen.

A recent highlight of FCC's concert season was the March 2020 performance of Bach's St John Passion with Linden Baroque to a large and appreciative audience at St James's Church, Piccadilly. FCC has also appeared twice at the Voices Now Choral Festival at the Roundhouse, including a live broadcast on BBC Radio 3's The Choir. Previous radio appearances include Classic FM and a Radio 3 broadcast that was selected for Pick of the Week on Radio 4. The choir has received three PRS Awards for Enterprise.

Entry £5, card payment only, at the door